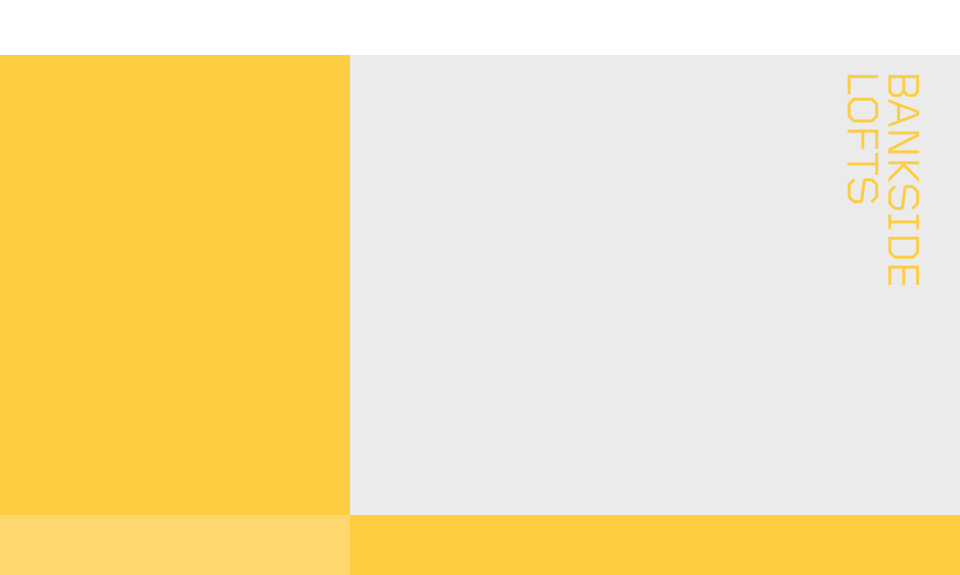 History of the Bankside area

Bankside stretches from Blackfriars Bridge to London Bridge. It has, in recent years, become one of central London’s most popular riverside destinations.

Bankside is one of the oldest settlements in Britain, taking its name from a medieval causeway built to hold back the Thames. When the Romans founded Londinium on the river's north bank, a bridge was built near present day London Bridge and the surrounding area has been inhabited ever since.

In Elizabethan times the area was London’s finest theatre district – as well as being well known for its brothels. Some of England’s greatest writers and actors, including William Shakespeare, lived and worked here. During the late 18th century Bankside industrialised: docks, warehouses and breweries proliferated. Following industrial decline after the Second World War, the area remained largely undiscovered until its 1990s renaissance.

Regeneration along this part of the river has created a magnet for Londoners and visitors. Tate Modern, Millennium Bridge, Globe Theatre, Borough Market and the Bankside Frost Fair have all helped to shift London’s centre of gravity east. In recent years, Bankside has been propelled into the premier league.

Bankside Lofts sits on an unusually shaped land parcel. The acute turn at the top of Hopton Street and the resulting curve of the property follows the line of a large mill-pond that existed for centuries, possibly till the 1800s.

The site was originally occupied by a glassworks.  Archeological work undertaken prior to construction revealed many fragments of glass and ceramics, some of which can be seen on display in the reception area.

Nell Gwynne’s House at 67 Hopton Street is a restored 17th Century cottage;  one-time home to the manager of the original Bankside cocoa warehouse.

For more detail on the history of Bankside, read Gillian Tindall’s 2007 book ‘The house by the Thames, and the people who lived there’.