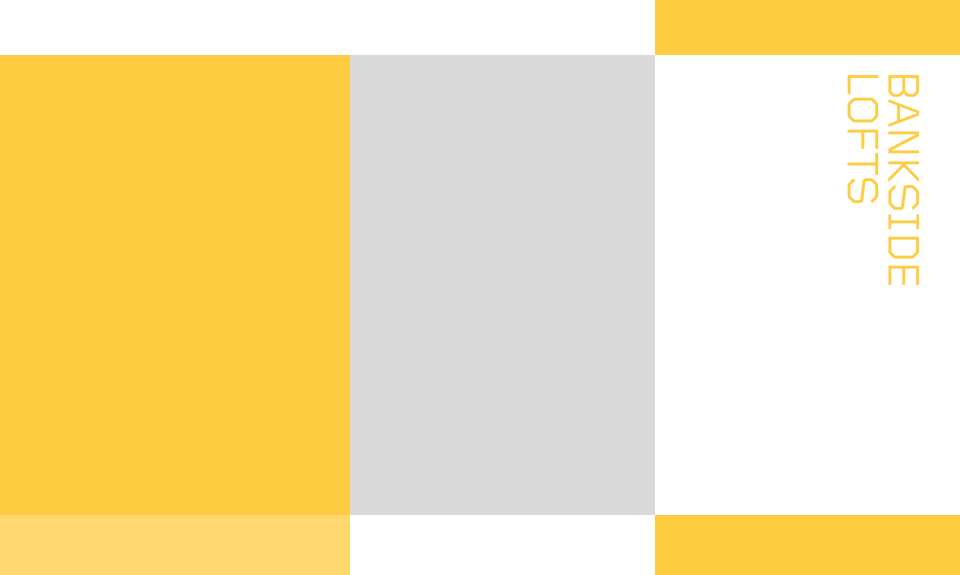 One of the joys of living in Bankside is the fantastic range of things to do and see nearby.  Some attractions are year-round;  others, such as the Christmas Frost Fair and the themed music and food weekends at Gabriel’s Wharf, are seasonal.

Home of the Royal Watercolour Society and the Royal Society of Painter-Printmakers.
banksidegallery.com

One of the largest food markets in the world; also good for cafes and restaurants.
boroughmarket.org.uk

Originally opened in 1818 as the Royal Cobourg Theatre, the Old Vic is one of the oldest working theatres in London.
oldvictheatre.com

Thames Clippers operates fast modern boats over the key central stretch of the river between Central London at Savoy Pier, via Bankside Pier (by the Globe Theatre,) through Canary Wharf to Greenwich and beyond to Woolwich.
thamesclippers.com

The UK's leading home for younger theatre artists, especially directors. The Young Vic presents seasons of work by new directors in tandem with productions by the world's greats.
youngvic.org